The Tulum valley concentrates a large part of the wine production, which in recent years has raised its quality standard.

1 Wineries and Vineyards for sale in DO San Juan 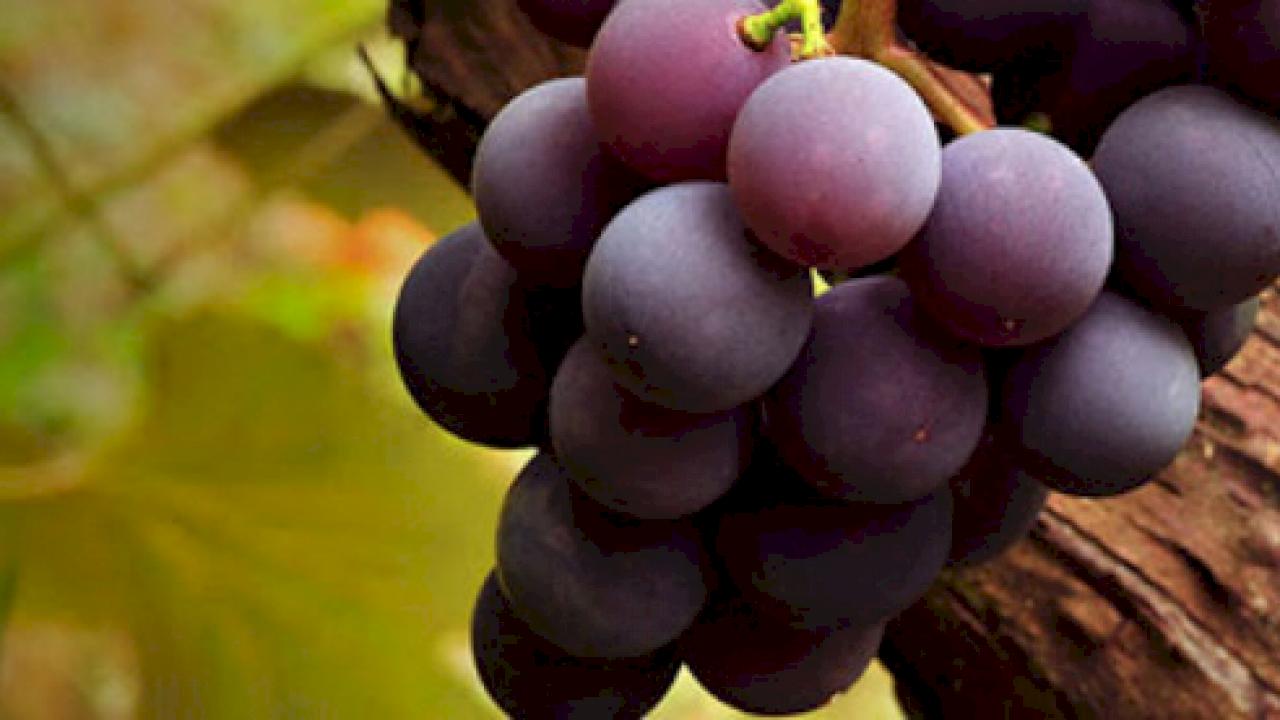 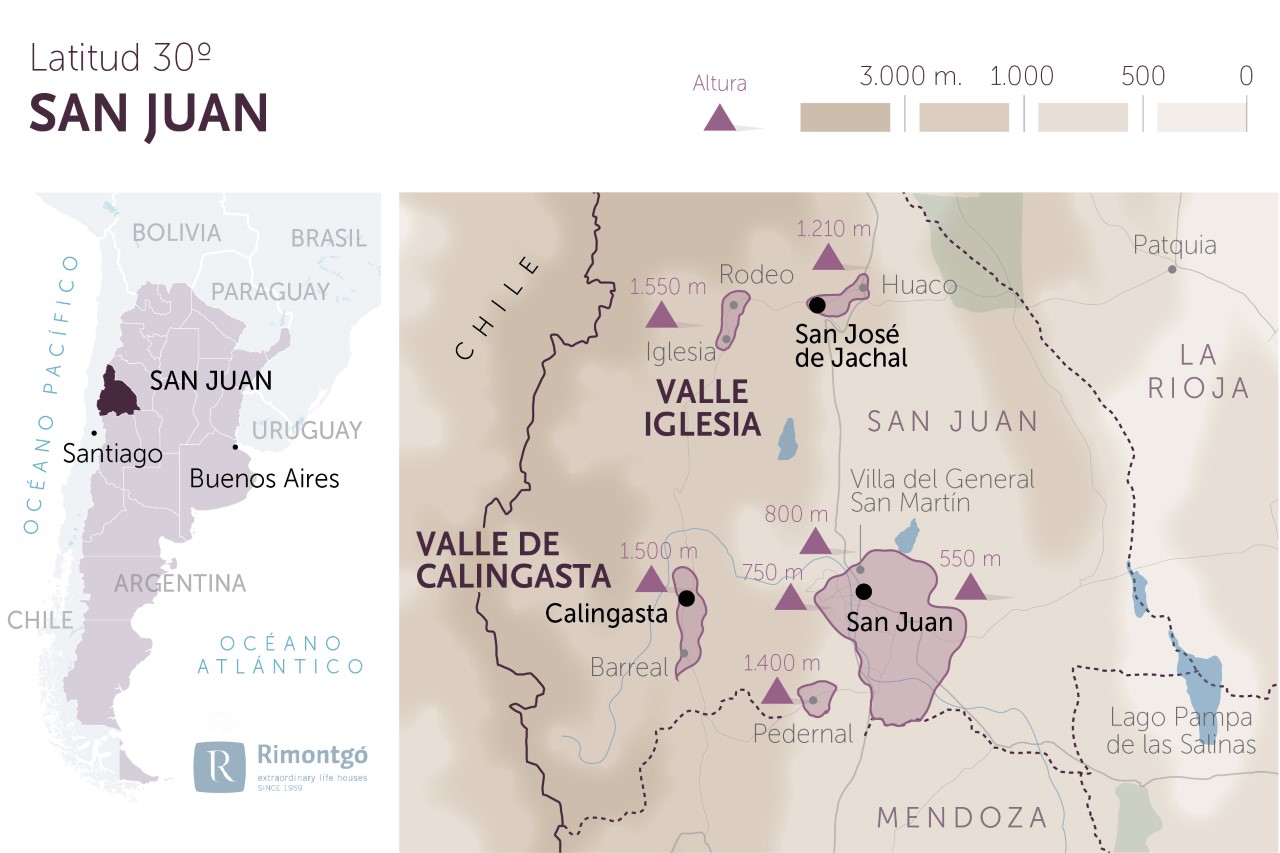 The designation of origin San Juan has more than 33,000 hectares of land dedicated to vine cultivation, an area that represents 17% of the total number of hectares dedicated to vineyards in Argentina. This figure, together with the number of wineries registered in San Juan, makes this wine region the second most important in Argentina after Mendoza. One of the most notable characteristics of wine production in this region (which can be extended to other neighbouring designations) is the difference in altitude with respect to the location of the vineyards, which ranges from 500 to 2,000 metres. The wine sector in the DO San Juan has developed through the different valleys, distributed in the central-western part of the province that mark the wine region, between the Andes and the Pie de Palo mountain range, on both sides of the San Juan River, are the Tulum valley (the most important) and the Ullum and Zonda valleys (to a lesser extent). At higher altitudes are the Pedernal, Calingasta, Iglesia and Jáchal valleys.

The presence and course of the San Juan River is one of the keys both when talking about irrigation in the Designation of Origin San Juan and about the nature of its soils. Both the San Juan and the Jáchal rivers are the two main flows that meet the water needs of this area due to the scarcity of rainwater. The soils located to the left of the San Juan's riverbed are of a stony nature, with upper layers of sand and clay. On the right bank we find sandy-loam soils and clay in general not very deep, although both are fertile and very suitable for vine cultivation.

The low amount of rainfall, as well as humidity, and the imposing presence of the sun with a predominance of mild southern winds (in spring the "Zonda" usually blows, a dry and warm wind), are some of the most characteristic features of the climate in the designation of origin San Juan. This hot and dry climate, together with an adequate thermal alternation with a low presence of hail or winter frosts, is very conducive to the cultivation of vines and in particular of the variety that has made the DO San Juan famous, the Syrah.

Although Syrah is the predominant variety in the designation of origin San Juan, other types of grape have also found their niche, particularly the Malbec variety. Alongside these varieties, the wineries located in DO San Juan work with others such as Torrontés, Cabernet Sauvignon, Chardonnay, Merlot, Pedro Ximénez, Muscat of Alexandría and Bonarda. A fact to keep in mind is the DO San Juan's activity in table grapes, since with 7,500 hectares of cultivation it is the country's leading producer. The varieties grown in the wine region for table grapes are Alfonso Lavallée, Red Globe, Italy and Superior.