DOQ Priorat – The vine amongst the stones

6 Wineries and Vineyards for sale in DOQ Priorat 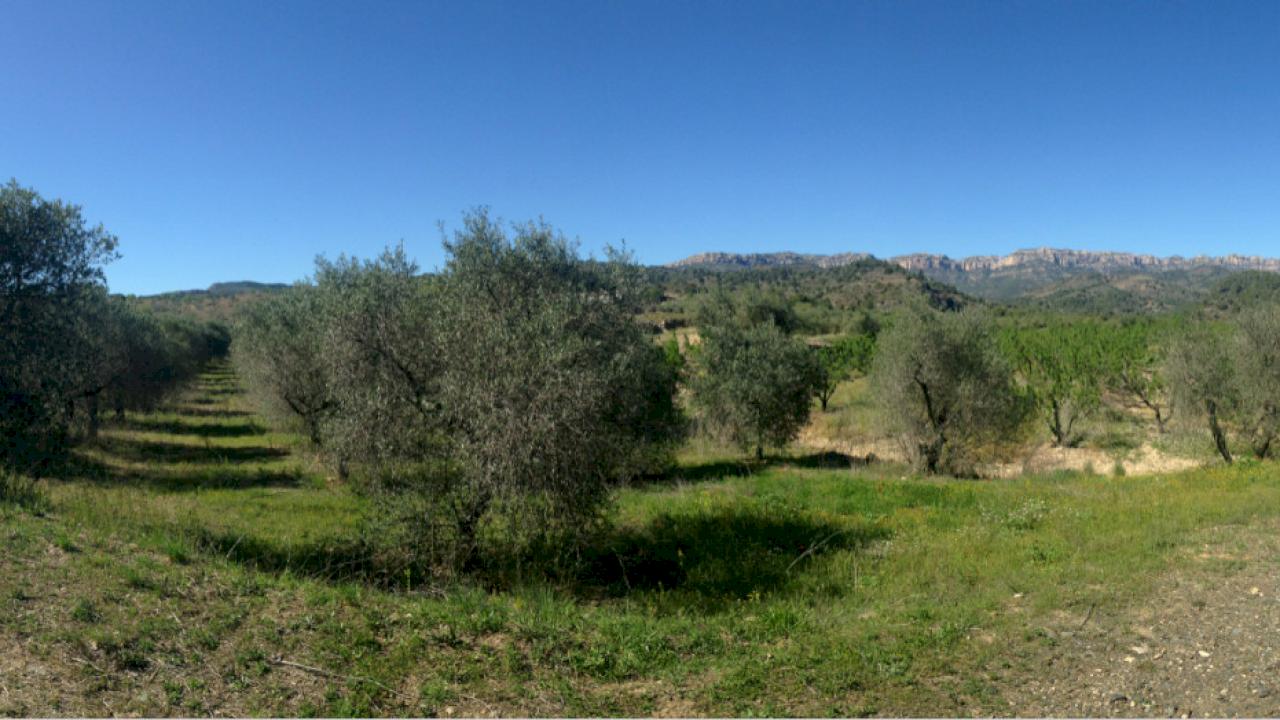 Winery for sale in DOQ Priorat.

Winery in a privileged enclave in Priorat. 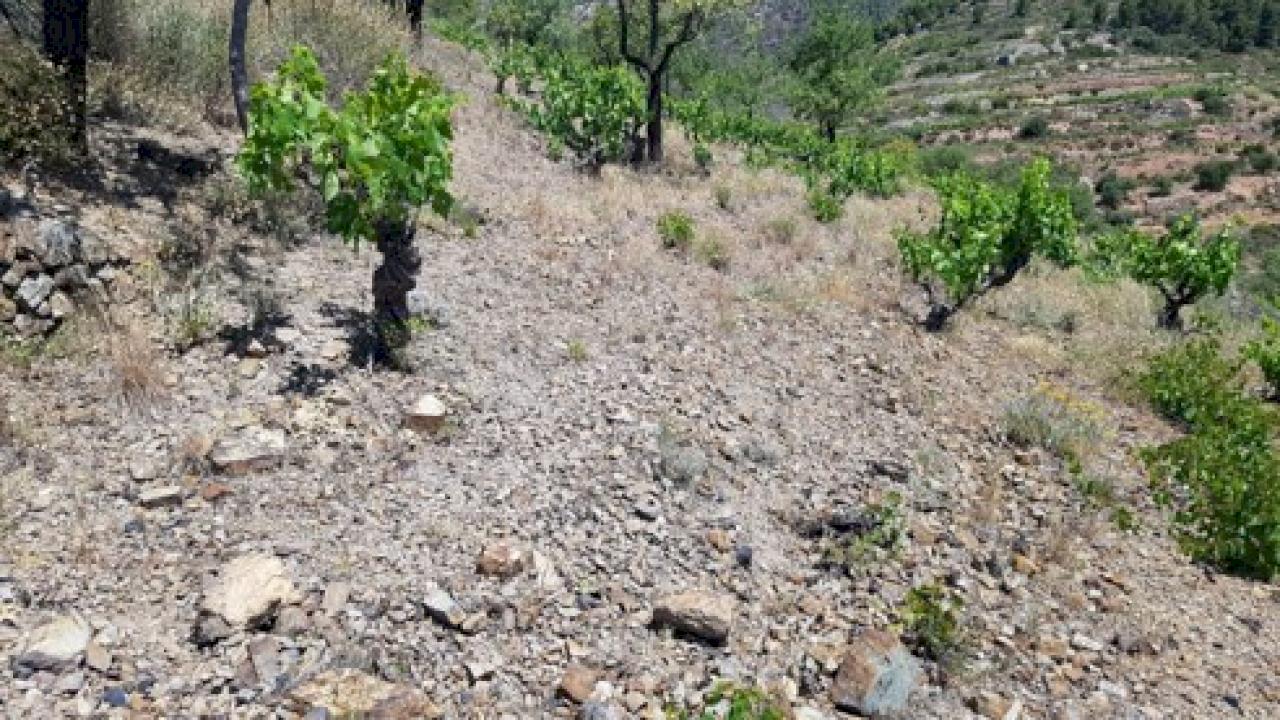 Winery for sale in Priorat.

Winery for sale in Priorat, perfect as an investment. 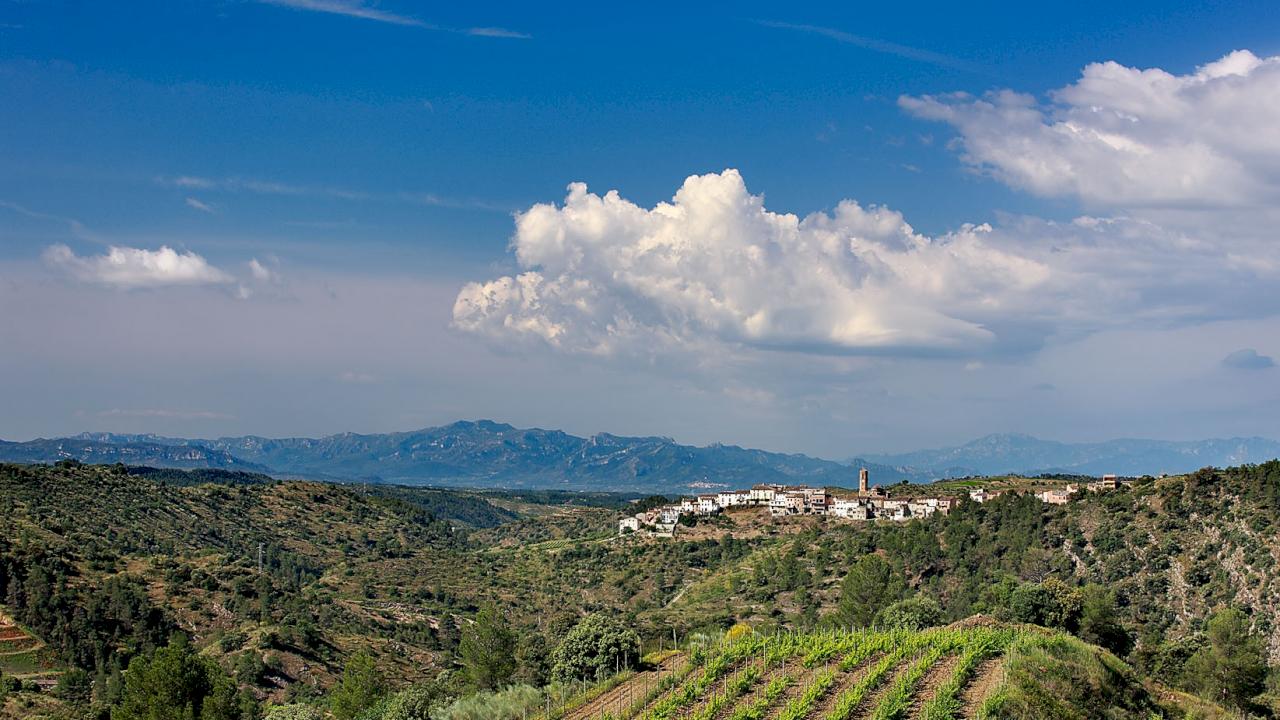 Winery with the best possibilities for enoturism

Winery with a large country house in the heart of Priorat, Catalonia.

Winery with views of the vineyard and a country house, situated in the centre of the Priorat region in Catalonia.

Estate for sale with vineyards and winery in DOQ Priorat. 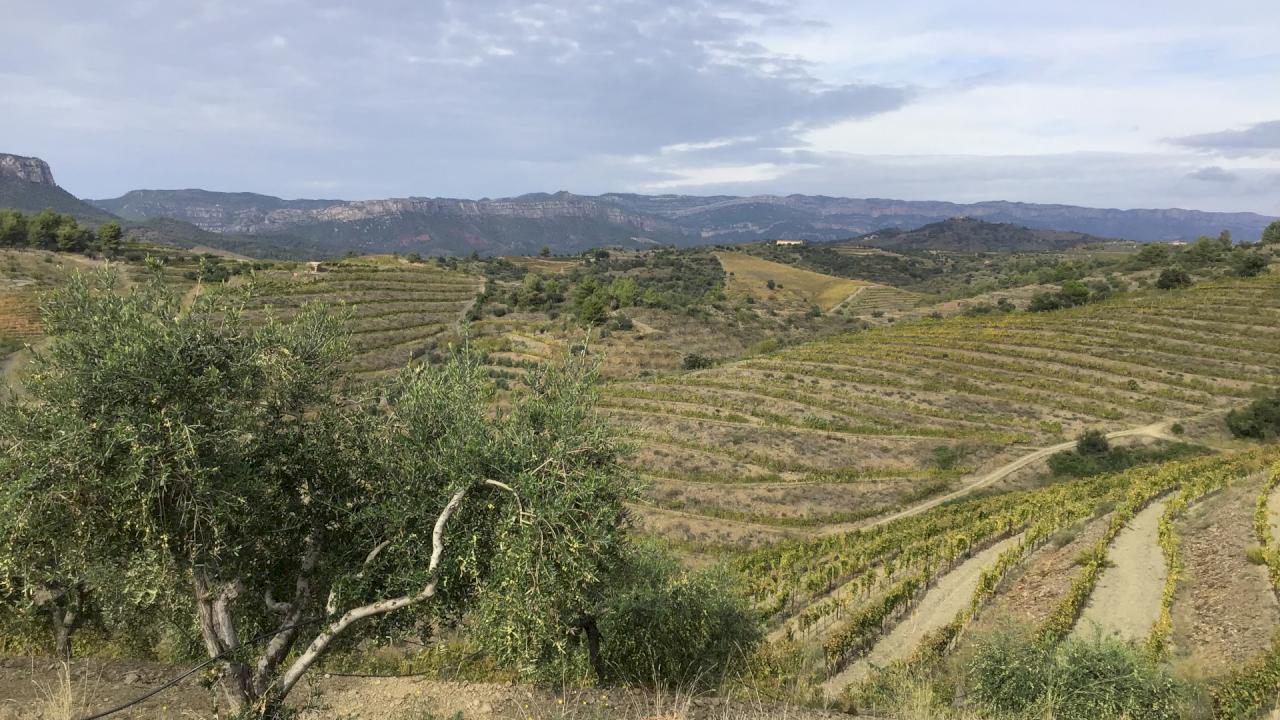 Vineyards with French and local variteties

Vineyards in the heart of DOC Priorat 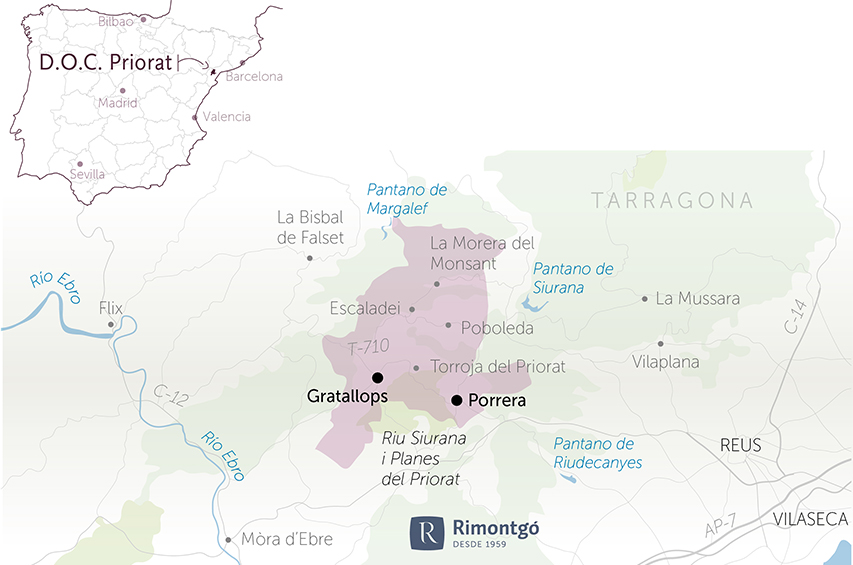 Between the two unique regions of Spain with the Qualified Designation of Origin (DOQ), the Priorat is found, located in Tarragona, in an area of black hills where vibrant red wines have been produced more than eight centuries ago. Its history dates back to the Carthusian monks from the 12th century, who brought the knowledge and techniques from Provence in order to develop very resistant viticulture. The remains of that era continue to supply an air of mystery amongst visitors. Nevertheless, the area has become famous in the last decade, after the producers applied new technologies and opted for other types of vineyards, with both French and native varieties.

These soils are in the ‘Llicorella’ territory, a laminar and brittle rock where they seep through the roots of the vines in search of humidity. This is one of the main characteristics of the Priorat vine, which grows on bedrock. The soil has very little depth, barely a layer, before reaching the stones and the materials of the Paleozoic Era, mainly slate, so the organic matter content is low. However, this increases the resistance of the vine, accustomed to burying its roots profoundly in order to find nutrients.

The relative isolation regarding the influence of the sea and, at the same time, the protection that the sierra de Monstant offers the cold winds of the North, gives the area of the DO Priorat some quite peculiar climatic conditions. In general, the more widespread climate is the continental one, although there are noticeable contrasts amongst the valleys and the highlands. The summers are long, dry and hot, even though the temperature can fall to zero in winter. The frost and hail appear occasionally, just like the excessive heat of the summer, so there are noticeable thermal disparities.  The average rainfall is 550-600mm.

The classic Priorat grape is Garnacha Tinta, which can be found in the majority of the oldest vineyards, although recently it is making a strong investment in Cariñena. Other authorised grapes are Garnacha Peluda, Cabernet-Sauvignon, Merlot, Syrah and Cabernet. There are three varieties of white grape (Garnacha Blanca, Macabeo Pedro Ximénez and Chenin Blanc) and rosé wine is also made with Garnacha tinta. The efficiency tends to be lower due to the toughness of the paved soil, but instead the process of production ends up being more thorough.