DO Navarra – The rosé of the world

2 Wineries and Vineyards for sale in DO Navarra 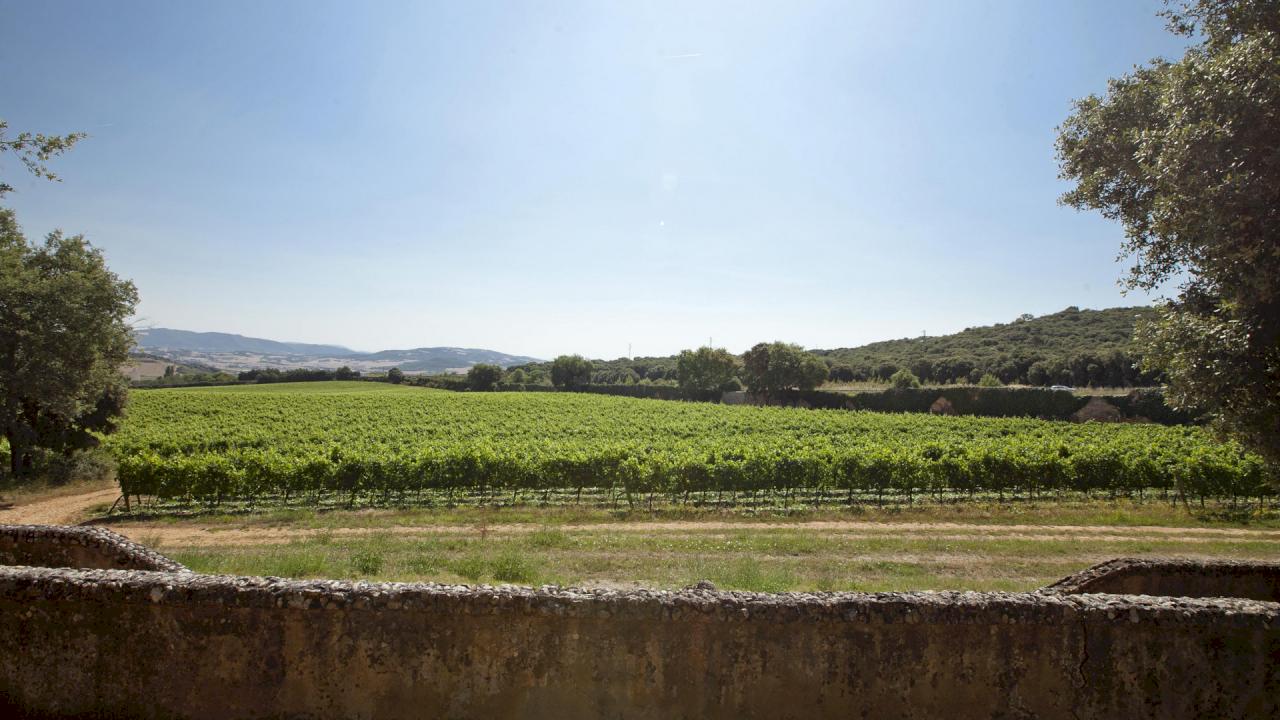 Winery with vineyards and historical house in DO Navarra.

Wonderful vineyard for sale in a priceless setting the north of Spain, complete with a historic house, romantic gardens and forests dating back to the 19th Century. 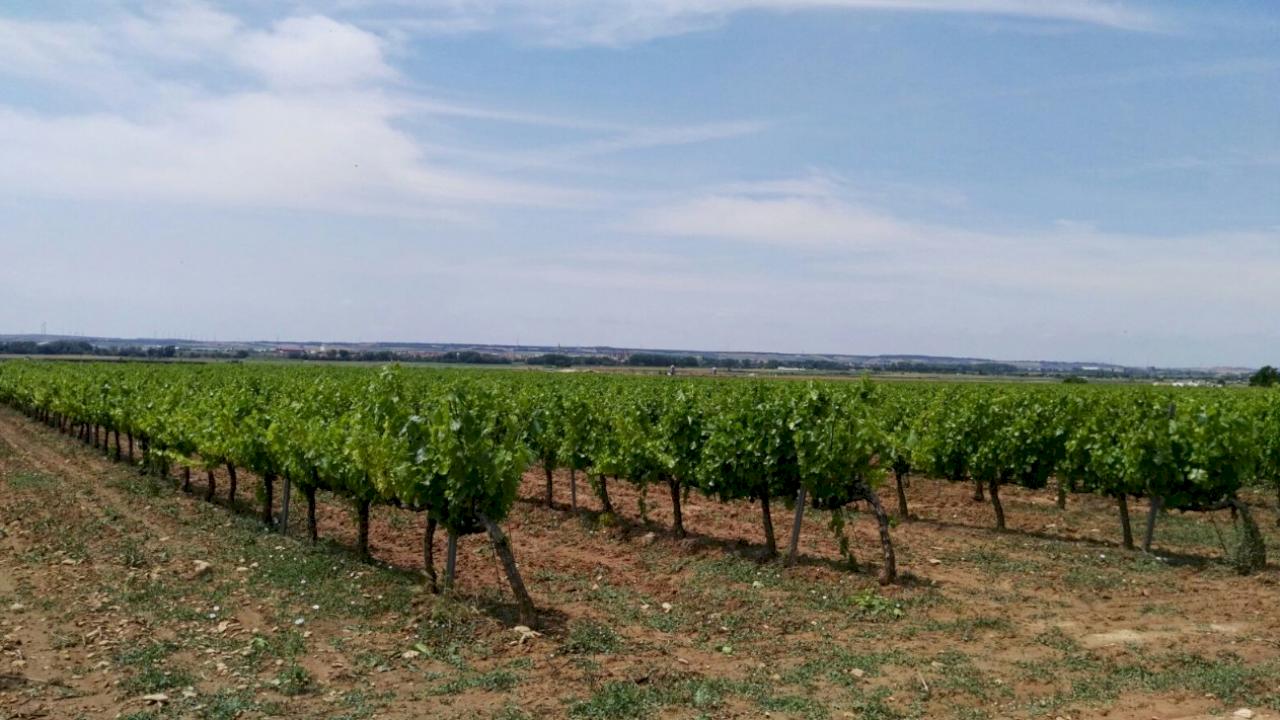 Organic winery with vineyards in Navarra.

Organic, medium sized winery with 10 hectares of vineyard in the most touristic area of Navarra. 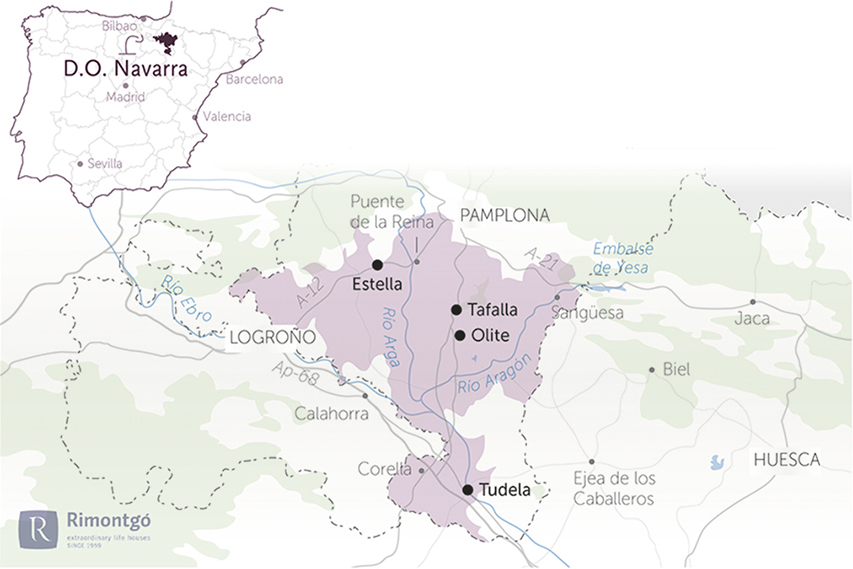 Ribera Alta, Ribera Baja, Valdizarbe, Baja Montaña and Tierra Estella; the DO Navarra covers up to five distinct areas of vineyards around Cuenca del Ebro. The origin of these such prolific crops can be found in the first monasteries which were set up on the Camino de Santiago (Way of Saint James) whose travellers also imported new techniques. There was such development that in the 10th century it was prohibited to plant more vines in order to set aside some countryside for the production of cereals. The fact that the phylloxera plague had developed so late on, also increased its prestige.

As the DO Navarra covers so many areas, there are very diverse soils: foothills, riverbanks, plateaus and plains. Whilst in the Baja Montaña the soils are reddish or yellowish, often gritty, in Valdizarbe and Tierra Estella the brown-grey limestone soils take prevalence. In Ribera Alta there is plenty of marl limestone of Eocene and Miocene origin, apart from the alluvials of the river basin, where there are reddish and sandy soils. Finally, in Ribera Baja, the sediments come from Miocene, with formations belonging to the Triassic period and from the current day.

Navarre has an exceptional location, practically unique in the Peninsula, which has to do with the convergence of the Atlantic climates, continental and Mediterranean. This means that the contrast can be very strong. Although the temperatures reach 28ºC in summer, they also drop to -2ºC in winter, but these extremes work in favour of the taste of the grapes.

The rosé is the most popular wine in Navarre and the ‘rosado de sangrado’ (devatting) is a production system, usually from the Garnacha grape, although small quantities are also made from the varieties of Merlot, Cabernet Sauvignon and Tempranillo. The Navarrese wines are an example of how the sector has progressed in recent times, as it has gone from producing exclusively rosé wines, to creating red and whites as well, which are made from Garnacha Blanca, Chardonnay, Malvasia, and Sauvignon Blanc.