Huasco Valley – the land of pisco and pajarete

The harshness of the land hasn’t been a hindrance for the development of a wine industry focused in the production aimed to pisco and pajarete.

1 Wineries and Vineyards for sale in Valle del Huasco 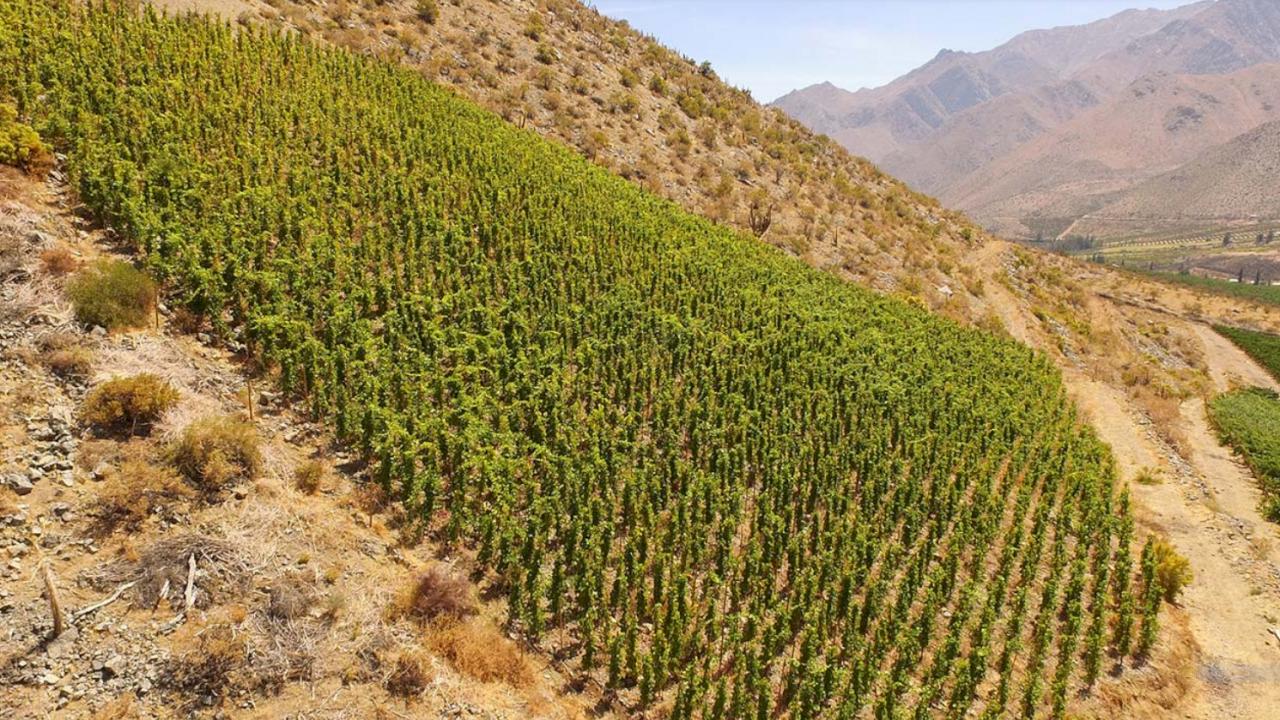 Small-sized winery located within close proximity to the Atacama Desert in Chile. 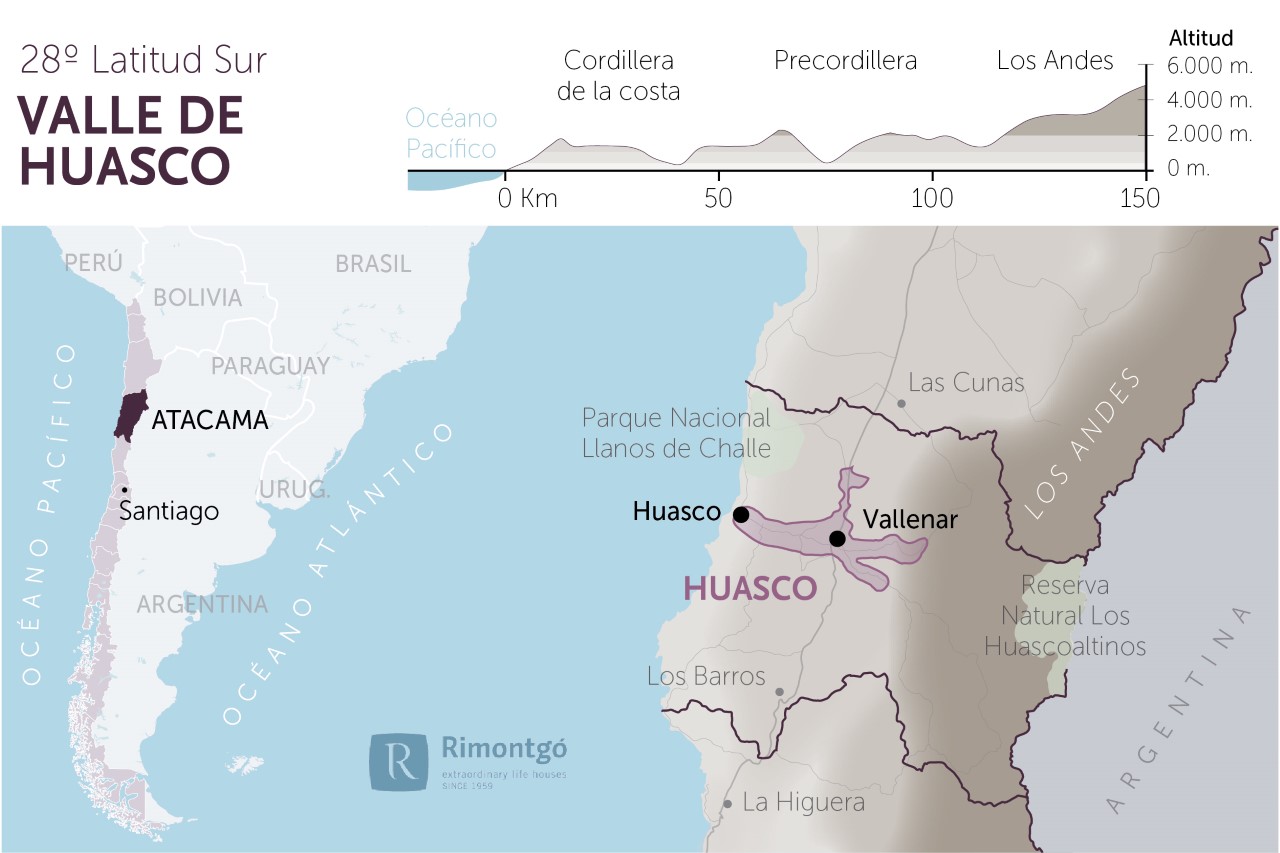 Considering that the area with no volcanic activity in Chile goes from the Atacama region to the Aconcagua, this fact will define soils different to the volcanic ones; they are arid and semiarid soils.

In the pre-Andean area of the basin, the soils are calcium xerosols and lithosols. The soils of the Huasco Valley and its tributaries in the middle course derive from alluvial sediments in flat terraces with gentle slope and normal drainage. In most cases they have variable salt accumulations and stony features and very poor in organic content.

From the vineyards planted inland, at the foot of the mountain range in what is called the Alto Huasco or Alto del Carmen, historically fresh, sweet and aromatic wines have been produced that are called "pajarete", a mixture of different very aromatic muscat grapes, grown at more than 1,100 meters above sea level.

On the coastal area, soils show severe salinity difficulties aggravated by poor quality irrigation water. The closer you get to the coastal area with soils derived from alluvial content, the more salinity they are. Generally speaking, these are poorly drained soils, from saline to alkaline and sometimes strongly alkaline, with high concentration of salts.

What is known as the Huasco coast, located about 20 km of the Pacific Ocean there are calcareous soils, in which the varieties Chardonnay, Syrah and Sauvignon Blanc are grown, from which complex wines are obtained, with an outstanding natural acidity and saline and mineral notes.

The designation of origin Valle del Huasco is located on the border with the Atacama Desert; thus, the climate can be considered extreme weather, practically desert in some areas. Most of the vineyards planted in this designation of origin are close to the coast and constantly receive the breeze of the Pacific Ocean as well as plenty of sunshine thanks to the low altitude of the Coastal Range. In the areas situated to the north of the Huasco Valley, the vine plantations are in some cases at an altitude of 3,500 meters of altitude.

As previously mentioned, in the in the most coastal area of the designation of origin, varieties such as Chardonnay, Syrah and Sauvignon Blanc are grown, to which it is necessary to add those cultivated in the Alto del Carmen lands. These are different Muscat grapes such as Alexandria Muscat and Pink Muscat, with which the traditional sweet wine called pajarete is produced. The vineyards dedicated to the production of pajarete can be found at more than 1,100 meters above sea level. To these varieties we must add others such as Viognier, Pinot Noir, Syrah and Merlot.